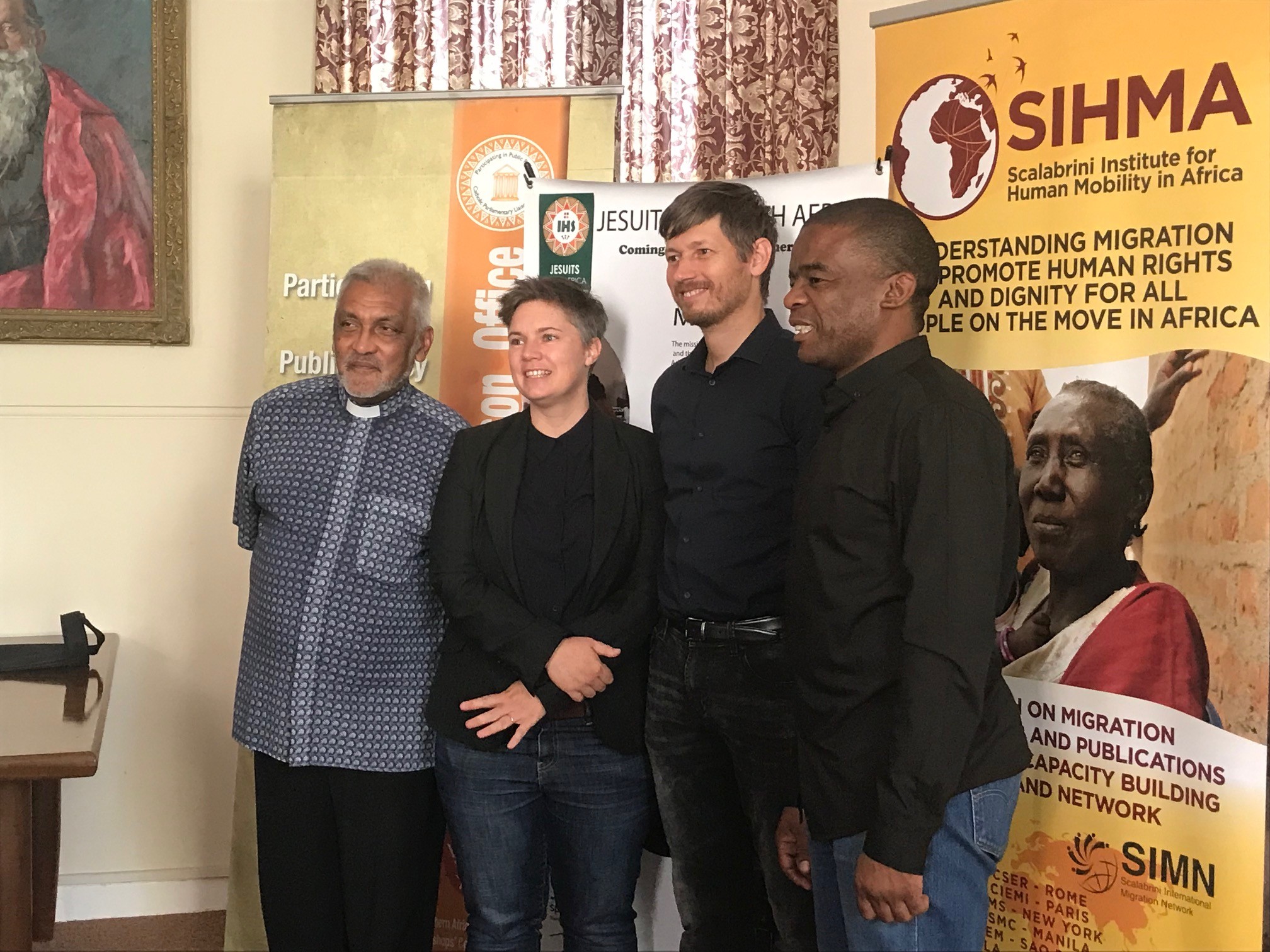 Seminars on the regulations to the Refugee Amendment Act 2017

On Friday the 28th of February, a seminar was held in the Chancery Boardroom also regarding the regulations to the Refugee Amendment Act 2017. The seminar was held by a collaboration of SIHMA, Scalabrini Centre, the Catholic Parliamentary Liaison Office (CPLO) and the Jesuits South Africa, and around 20 to 25 people attended. Sally Gandar, the head of the advocacy department at SCCT and an attorney, gave an hour-long presentation explaining the asylum process as it was before January 1 and how it is now in 2020. Some changes to the Amendment Act that have now been implemented include a clause on abandoned applications, on expanded grounds of legislation for cessation and exclusion and on the limits put on work, study and political activity. She also explained the different definitions of important terms such as migrant, refugee and asylum seeker, and went deeper into some specific court cases that defined refugee legislation. After Sally’s presentation there was time for an open discussion with the audience.

Seminars such as this are often held at the Chancery Boardroom or other such locations, and representatives from important stakeholder companies and organizations, or people with a general interest, are always welcomed to these events. If you want to stay updated, you can subscribe to the CPLO newsletter. https://www.cplo.org.za/