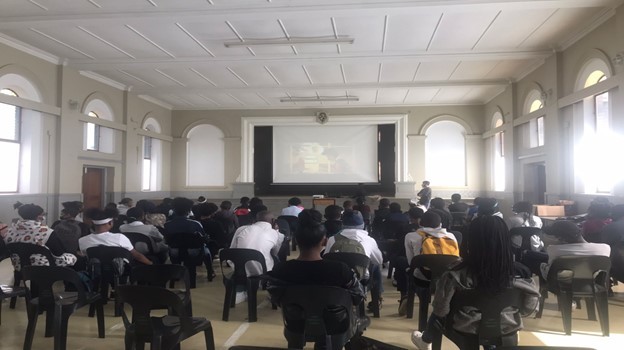 Before the start of our presentation, the school children were asked what they thought human trafficking was and most answers showed a clear indication that children had no idea what human trafficking was. After the presentation and role plays, the children were actively engaged and able to identify the elements of human trafficking. The children were very excited about the topic and were so engaged. They asked very good questions and many times they would be so eager to the point of running up to the front to be picked to answer questions. We have to say we enjoyed engaging with these enthusiastic young people. At the end of the training, a fleece test was done, so that we could evaluate the impact of the training. The scenario given was that there was an opportunity to visit various universities through our organization. They all raised their hands and were extremely anxious to sign up. This was a clear indication that the outside environment factors were playing a strong part in their decision-making. More training and time needs to be spend with the children to help change their mind-sets and for them to see the real and potential risks that are out there. Eradicating poverty and hunger in our communities are needed so that we can develop and promote healthy mind-sets and risk thinkers amongst our children. 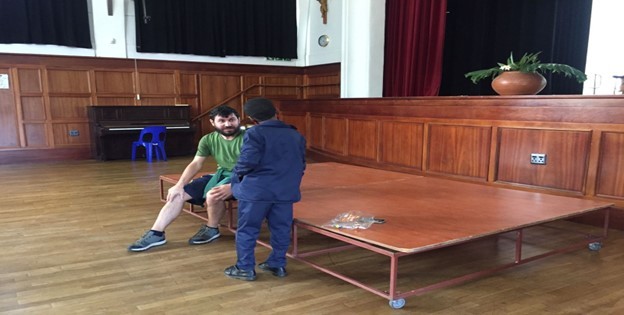