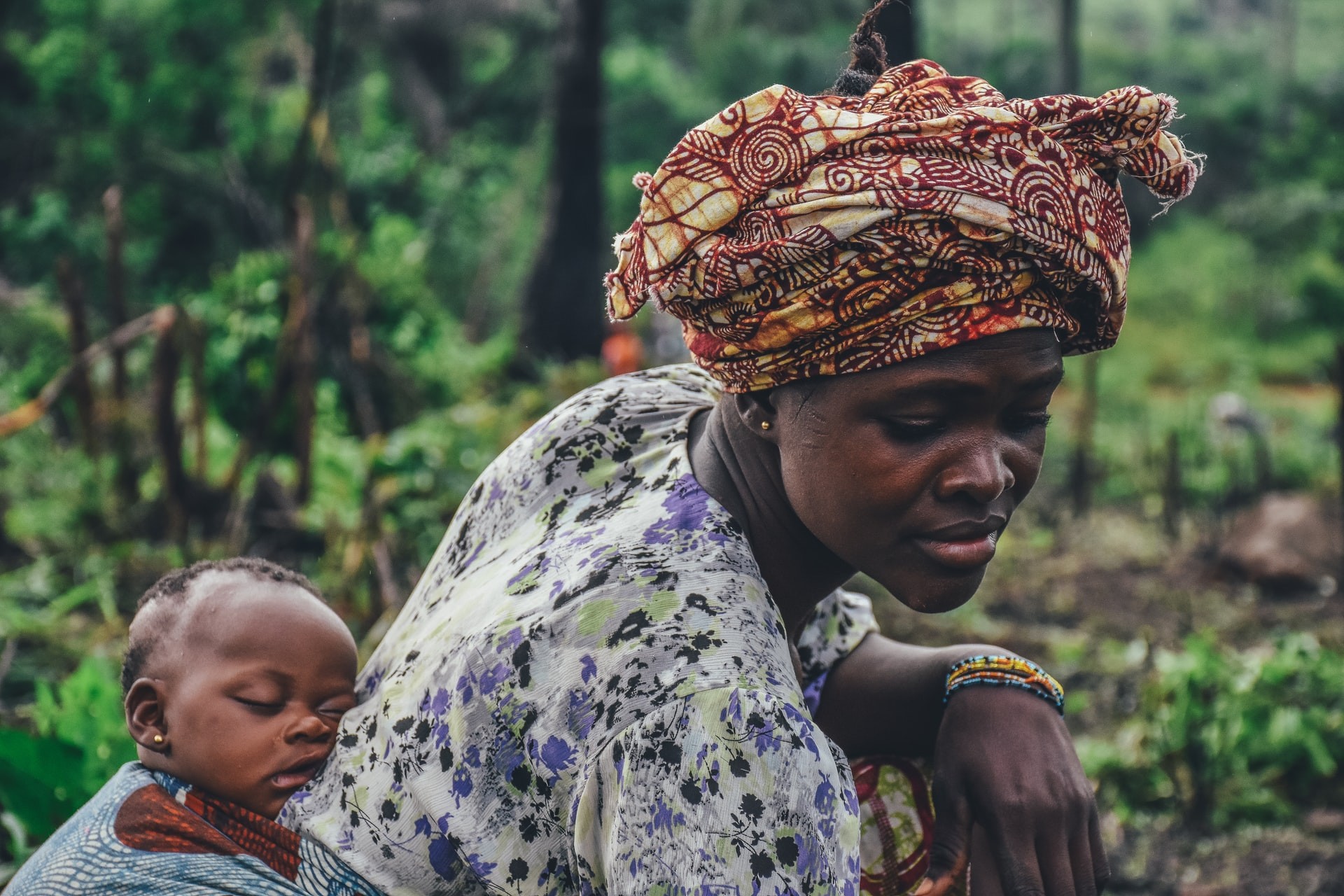 As of 2017, the total number of international migrants is estimated at around 258 million of which 48 percent are women. The term feminization of migration indicates an increase in the percentage of female migrants and refers to women who migrate independently. Scholars debate whether the feminization of migration is a new phenomenon or not. Some argue that women have always migrated but their movements were of less interest to academics. Between 1960 and 2015, the female share of international migrants has only increased by 1.4% (from 46.6% to 48%) indicating a steady trend. However, patterns are different depending on geographic areas. Between 1990 and the end of 2017, in Africa, the percentage of female migrants has increased by 0.1%, while in Southern Africa and in South Africa the increase was respectively 4.9% and 6%. This conflicting data reveals that trends and patterns of female migration might shift according to time, cultures and socio-political factors. For example, the increased percentage of female migrants in South Africa can be linked to the post-1994 political shift which allowed for freedom of movement. It is worth noting that nowadays migrant women are regarded as active agents and independent movers in the migration process. In the past, female migration was considered as a mere consequence of male migration, as women used to accompany their husbands and family members.

The drivers of female migration are multiple; some women migrate in order to escape from discrimination and oppressive cultural norms (i.e. female genital mutilations), others run away from abusive relationships. Single women with a higher education migrate in order to find jobs and be more independent. Being able to move alone, makes women also more financially independent and this empowers them and raises their social status within communities and families.

Migrant women face numerous challenges and are at greater risk (‘double disadvantage’) because of their gender and status. They face exploitative working conditions and are often employed in low-paid sectors such as care and domestic jobs. Nonetheless, they are more likely to send money back to their families than male migrants. Some women are ultimately victims of human trafficking and other forms of exploitation. As reported by the ILO, one out of six female migrants is forced into sex and in countries such as South Africa, sexual violence goes unreported because of fear of the police and authorities. Overall, gender based violence (GBV) and intimate partner violence (IPV) are the main challenges faced by migrant women. IPV is one of the most common forms of violence against women. Often, men use IPV against women out of frustration for not being able to provide for their family in the destination country. In this regard, the general lack of gender-sensitive policies to protect vulnerable people is cause for concern.

The most important aspect of the feminization of migration is not the debate on whether there is an increase in the number of women who migrate. Rather, the main contribution of the discourse on female migration is that it gives prominence to migrant women and recognizes that women do not only migrate to follow their families and husbands. There is actually a high proportion of women that migrate independently to escape discrimination, become empowered and fulfill their goals. Recognizing that women are active and independent agents in migration allows us to analyze female migration as a category of its own. For this reason, and first of all, there is a need for more sex-disaggregated data which is often absent in official governmental statistics.

Secondly, women who migrate face different challenges than men and these need to be addressed by migration policies. Women face de-skilling and low working conditions as they often work in the informal sector. Compared to men, they are frequently victims of discrimination, exploitation and violence from their employers, families and partners. For these reasons, there is a necessity for more gender-sensitive policies which should recognize that migrant women are a particularly vulnerable social group in need of protection.

Photo by Annie Spratt on Unsplash